What are the serious consequences of overheating of power equipment in a substation?

Normally operating power equipment will generate heat due to the action of current and voltage. It mainly includes heat generated by current effects and heat caused by voltage effects. When there is a defect or malfunction in the power equipment, the temperature of the defective or faulty part will change abnormally. This causes local heating of the equipment. Assume that the development of these hidden dangers is not detected and promptly stopped, which will eventually lead to equipment failure or accidents, which will seriously expand into grid accidents.

The heating faults of power equipment can be basically divided into two categories, namely external faults and internal faults. The basic characteristics are as follows:

1) External heating fault: It radiates infrared rays to the surrounding area in the form of local overheating, thermal faults of various exposed joints and connectors, and its infrared heat map shows the thermal field distribution centered on the fault point. Therefore, it can be visually judged whether there is a thermal fault from the heat map of the device, and the fault location and the severity of the fault can be accurately determined according to the temperature distribution.

2) Internal heating failure: its heating process is generally long, and it is stable heating, solid, liquid and gas in contact with the fault point, forming heat conduction, convection and radiation, and in this way the heat generated by the internal fault is constantly The ground is transferred to the device housing to change the thermal field distribution of the outer surface of the device. The transformer can basically find the overheat fault of the transformer in advance through regular variable ratio test and winding test.

Electricity production includes power production in power plants as well as transmission and distribution. The inefficiency of these two links has made it difficult to increase the capacity of the power industry, and accidents have occurred.

The problems in the production chain are mainly concentrated on poor infrastructure. Equipment is outdated, so energy conversion efficiency is low, and accidents often occur. In May of this year, a nuclear power plant in New York State, a fire and explosion accident, due to power plant transformer equipment barriers, and such accidents have occurred in the United States in recent years. 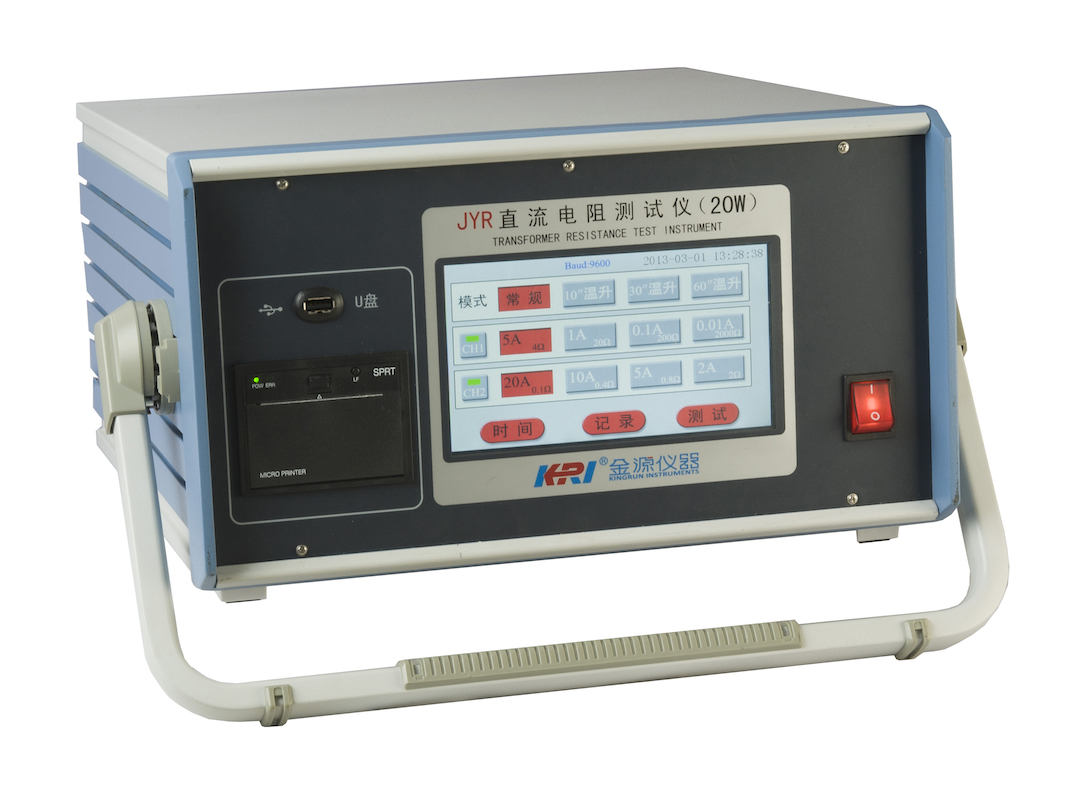