What is the winding insulation test of the transformer?

2. The basic principle of insulation test

The measurement of DC resistance of winding is a convenient and effective test to investigate the connection condition of vertical insulation and current loop of winding, which can reflect the quality of winding welding, short circuit between turns of winding, break of winding or lead wire break, minute Faults such as poor contact between the switch and the wire connector are actually effective means for judging whether the DC resistance of each phase winding is balanced and whether the voltage regulating switch gear position is correct.

Winding DC resistance measurements have long been considered as one of the primary means of examining the longitudinal insulation of transformers, and sometimes even the only way to determine the current loop connection. 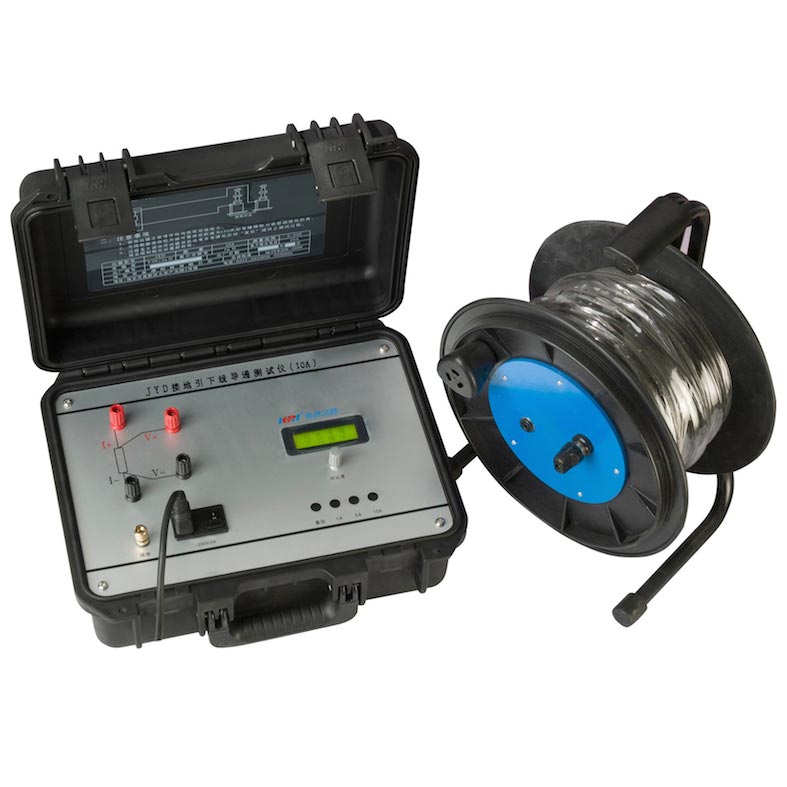