The Purpose and Method of Transformer No-load Test 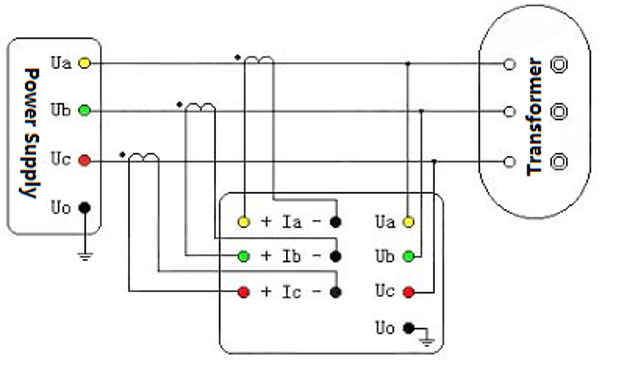 After the wiring is completed, the output voltage of the voltage regulation is slowly adjusted, and the current no-load current and no-load loss can be directly read on the display panel of the JYW6100 Transformer no-load and on-load tester power factor tester.