What is Transformer Winding Deformation?

What is Transformer Winding Deformation?

Transformer winding deformation refers to the irreversible change in the size and shape of the winding due to mechanical force and electromotive force. It includes changes in axial and radial dimensions, valve body displacement, winding twist, bulge and turn-to-turn shorts. The reason is that the transformer inevitably bears various short-circuit impacts during operation, and the short-circuit at the outlet is particularly harmful to the transformer.

Although the circuit breaker can quickly eliminate the short-circuit fault in the circuit, the automatic device often does not operate for some reason, so that the transformer coil is deformed in a short time under the action of the short-circuit current heat and electromotive force, and may even be more serious. Short circuit, burning out the windings. At the same time, the transformer may also be impacted and impacted during transportation and installation, resulting in deformation, broken strands, migration, and loosening.

What is the purpose of transformer winding deformation test?

After the transformer winding is deformed, the first is the change of the insulation distance or the damage of the insulation paper. When overvoltage occurs, the winding will break down between cakes or turns, or under the action of long-term working voltage, the insulation damage will gradually expand, and eventually the transformer will be damaged: Second, the winding is deformed and the mechanical properties are reduced. When a short-circuit accident occurs again, the damage accident will occur immediately because it cannot withstand the huge impact force, and more often it can run for a period of time. 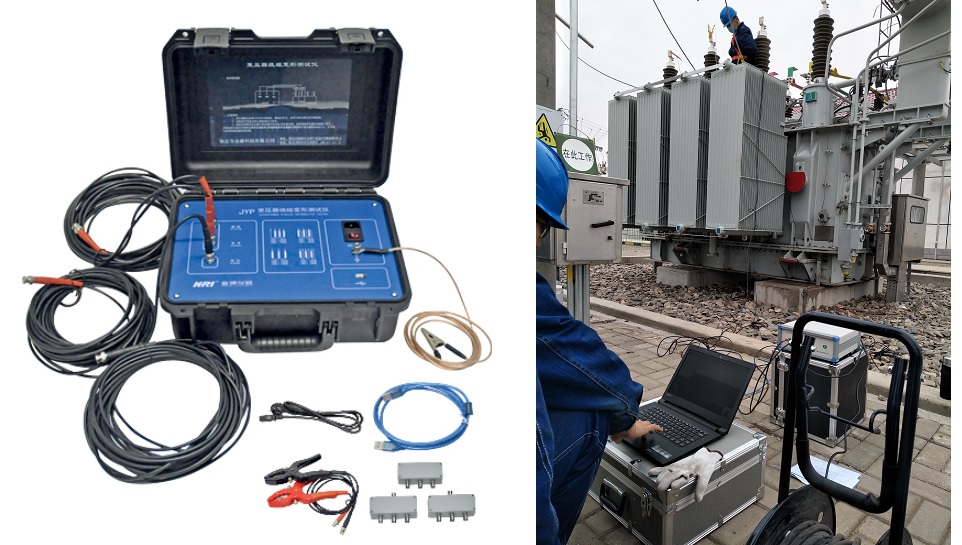 PREVIOUS：How to correctly measure the contact resistance of a switchgear?NEXT：The Purpose and Method of Transformer No-load Test
RELATED NEWS