Causes and Solutions of Partial Discharge in Transformers

Although the partial discharge time is short and the energy is small, it is very harmful. Its long-term existence will cause great damage to the insulating material. First, the insulating material adjacent to the partial discharge will be directly bombarded by the discharge particles. The second is the chemical action of active gases such as heat, ozone, and nitrogen oxide generated by the discharge, which causes the local insulation to be corroded and aged, and the conductance increases, which eventually leads to thermal breakdown. In the transformer in operation, the aging and damage of the internal insulation mostly starts from partial discharge.

Transformer partial discharge detection methods generally include:
1. Electrical measurement method. Use an oscilloscope or radio interference meter to find the characteristic waveform of the discharge or the level of radio interference.
2. Ultrasonic Testing. The sound waves appearing in the discharge are detected, and the sound waves are converted into electrical signals, recorded on a tape for analysis, and the distance from the detection point to the discharge point can be obtained by using the difference in transmission time between the electrical signal and the sound signal( tester type: GTPD-3 ultrasound partial discharge detector).


3. Chemical test. Detect the content of various dissolved gases in the oil and the law of increase and decrease. This test finds changes in the composition, proportions, and quantities in the oil to determine the presence or absence of partial discharge (or localized overheating).


The quality of the sealing structure is directly related to the leakage of the transformer. If there is a leakage point, moisture will inevitably enter the inside of the transformer, resulting in moisture absorption of the transformer oil and other insulating parts, which is one of the factors of partial discharge. Therefore, it is necessary to ensure the reasonable sealing performance. 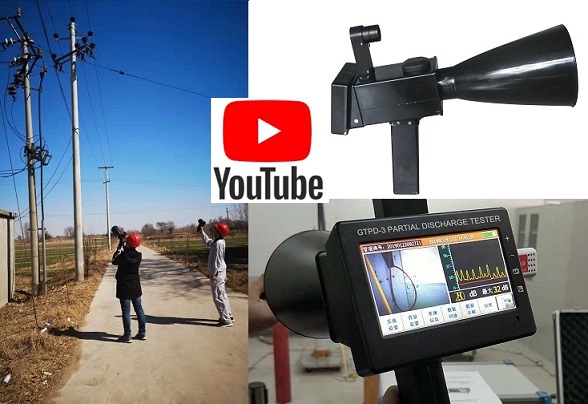 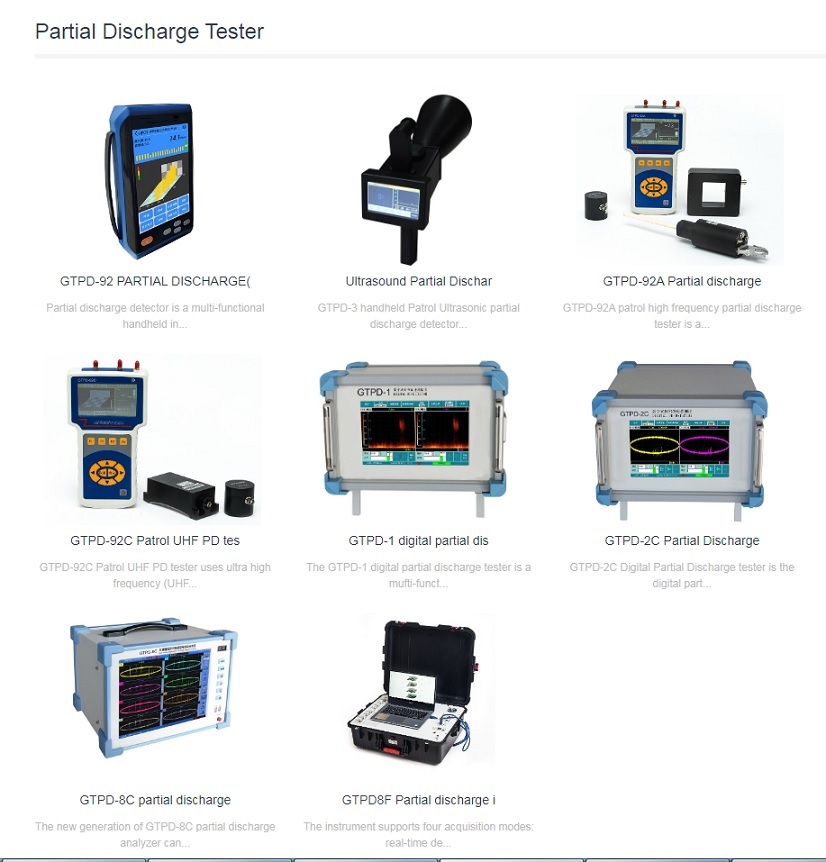 What Test Items are Required for 110kV/220kV Substation Acceptance and Maintenance Testing?

What Tests Must be Done before the Transformer Leaves the Factory?

What is the Purpose of Measuring the DC Resistance of the Transformer Winding?

PREVIOUS：How to Carry out the Breakdown Voltage Test of Transformer Oil?NEXT：What is the DC winding resistance of a motor and how is it tested?
RELATED NEWS