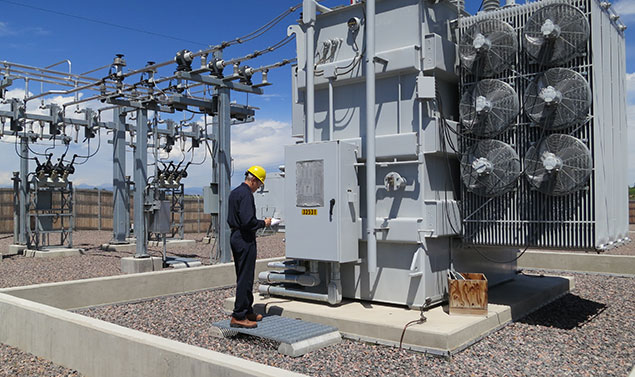 Power transformers are important high-voltage electrical equipment widely used in the power system. Once a fault occurs during operation, it will affect the power supply of the power grid and may cause greater direct economic losses. Although the transformer is currently equipped with multiple protections, due to its own The reason is that the failure rate is still high. Kingrun Instruments summarizes the causes of common transformer faults and commonly used diagnostic techniques through the analysis of the fault field data fed back by customers.

2 Power transformer fault diagnosis method and online monitoring technology
2.1 Transformer fault analysis and diagnosis method
There are many transformer fault analysis and diagnosis methods, mainly including visual inspection method, electrical preventive test method, and dissolved gas analysis method in oil.
2.1.1 Visual inspection method. For the transformer in operation, some obvious fault properties can be directly diagnosed through the daily inspection of the abnormal phenomenon.
2.1.2 Electrical preventive test method. This test method is the main diagnostic method for transformers, and its effectiveness is a decisive factor for the accuracy of the diagnostic results. Obtaining reliable and accurate test results through various effective tests is the basic premise for correct diagnosis of transformer faults.
2.1.3 Analysis of dissolved gas in oil. The type of dissolved gas in the oil has a corresponding relationship with the nature of the internal fault of the transformer. Therefore, this method is very effective for diagnosing the internal fault of the transformer.
2.2 Transformer online monitoring technology
The purpose of on-line monitoring of transformers is to identify the status of transformers by collecting and analyzing characteristic signals of transformers, in order to detect the initial faults of transformers and monitor the development trend of fault status. At present, the online monitoring of power transformers is one of the most studied objects in the world, and many different methods have been proposed. Dissolved Gas Analysis Technology in Oil. Since different faults inside the transformer will produce different gases, the purpose of transformer insulation diagnosis can be achieved by analyzing the composition, content, gas production rate and relative percentage of the gases in the oil.
Partial discharge online monitoring technology. Partial discharges (PDs) can occur due to excessive local field strengths when transformers fail internally or operate under harsh conditions. Apparent changes in PD levels and their growth rates can indicate changes that are taking place inside the transformer or reflect voids, metal particles, and air bubbles, etc., of solid insulation in the insulation due to certain defect states.
Vibration analysis method. Vibration analysis is an effective method widely used to monitor such transformer faults. By monitoring and analyzing the vibration signal of the transformer, the purpose of monitoring the state of the transformer is achieved.
Infrared temperature measurement technology. Infrared thermal imaging technology uses an infrared detector to receive the infrared radiation signal of the measured target, amplify it, convert it into a standard video signal, and then display the infrared thermal image through a TV screen or monitor. When the transformer leads are in poor contact, overloaded operation, etc., it will cause local overheating of the conductive circuit, and the multi-point grounding of the iron core will also cause 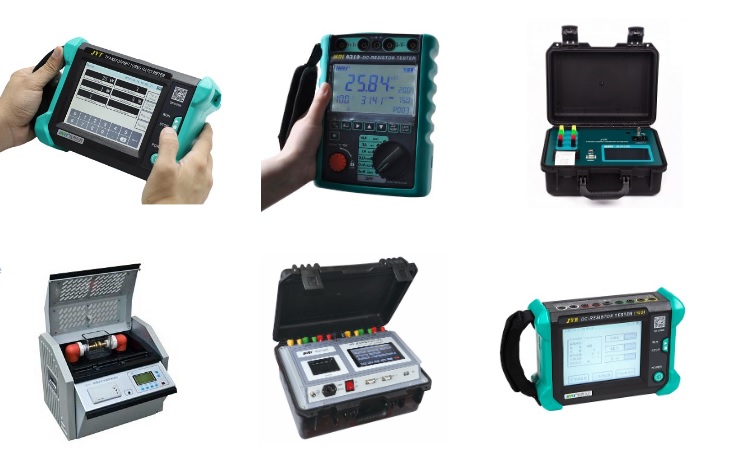