What is the difference between DC& AC resistance and how to measure it?

What is DC resistance?

The unit of resistance is “Ohm” and it is denoted by Ω and it is represented by “R”.

What is the difference between DC resistance and AC resistance?
1. For linear circuits, that is, no matter how much voltage and current are applied to the resistor, the resistance value remains unchanged. There is no such thing as AC resistance here. 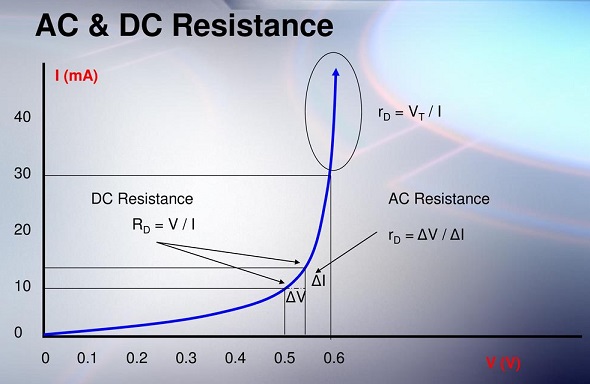 How to Test AC Resistance:


The central control unit applies a constant and high-precision current to the external load under test by controlling the constant current source, and then processes the obtained data (including test voltage, current test current, etc.) to obtain the actual resistance value.